The Right To Be A God…

Yes, the virus has been released. The infection is spreading. And my hair is blonde again.

About two years ago I asked my followers on Facebook if they’d be interested in my doing a zombie film with The Asylum — A film that would include many nods to the videogame series “Resident Evil” and the character that brought me so many Facebook followers to begin with – Albert Wesker. The general reaction was “Fuck YEAH!”

I first approached writer Brandon Trenz and writer/director Jacob Cooney if they liked the zombie genre (we were filming “Alpha House,” aka “Sorority Sex House” on Showtime.) They said “Fuck YEAH!” Turns out that’s their favorite genre and they, too, were “Resident Evil” fans. So I pitched The Asylum the idea of a zombie film that would wink at the RE fan base. They loved the idea and put it in motion. 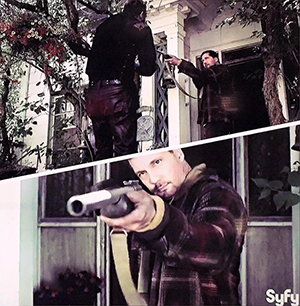 They also loved the idea of the RE fanbase tuning into “Z Nation” that they gave me a nice guest star on that show that just aired last week [watch here]. In fact, the day my “Z Nation” episode aired was the day I started filming on “XP-573” (working title). It was the perfect Zombie storm… Zombnado? Never mind.

[UPDATE: the co-creator and show runner for “Z Nation” just tweeted “Ma and Pa will be back next season with little Lucy on the run.” Aw, baby! I mean, aw, zombie baby!]

I am blonde in it. I have big plans for a virus. And my character name is Colonel Aiden Wexler. 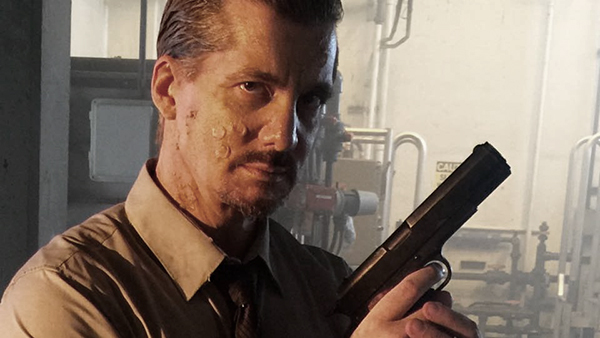 So, “Resident Evil” and Albert Wesker fans, stay tuned. Sending some zombies your way in 2016…

[UPDATE: Rumor has it the film may be called “Isle of The Dead.] 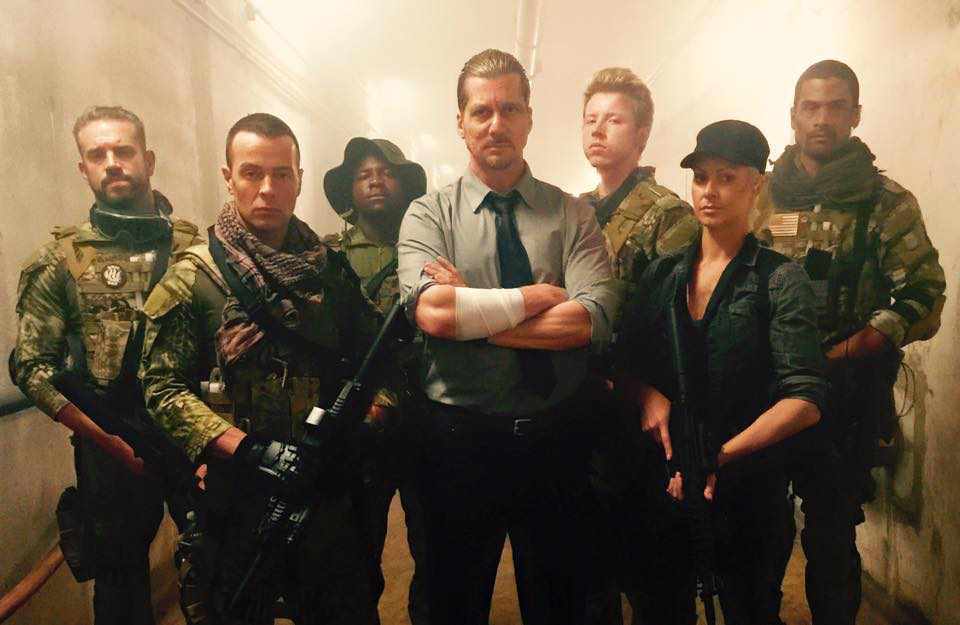 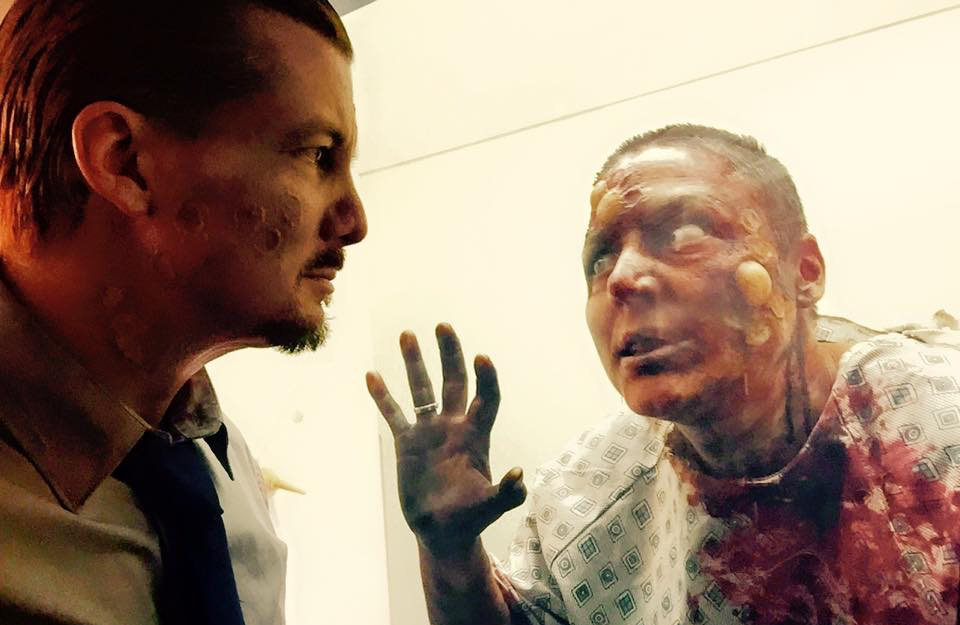 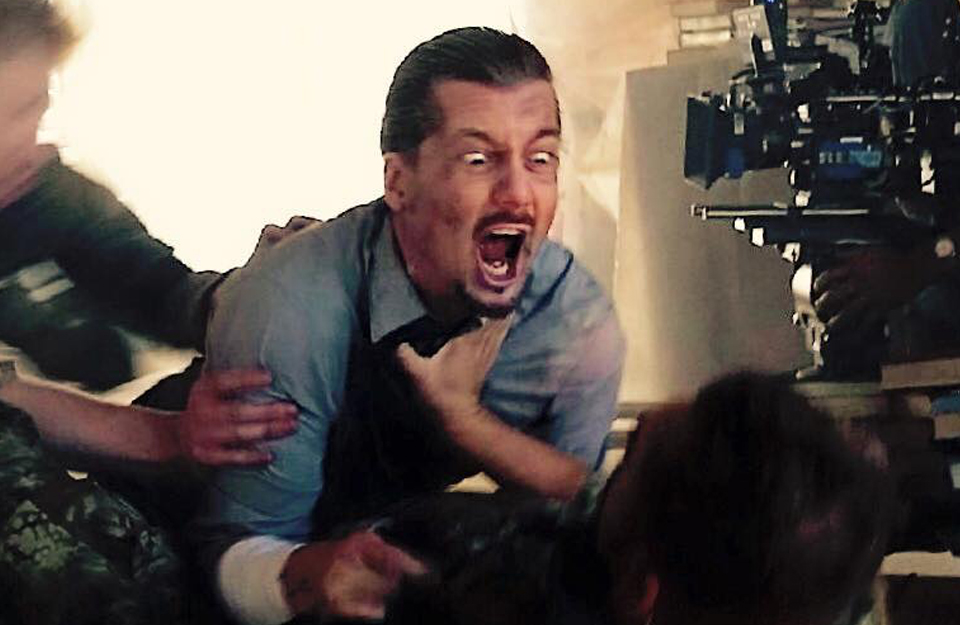 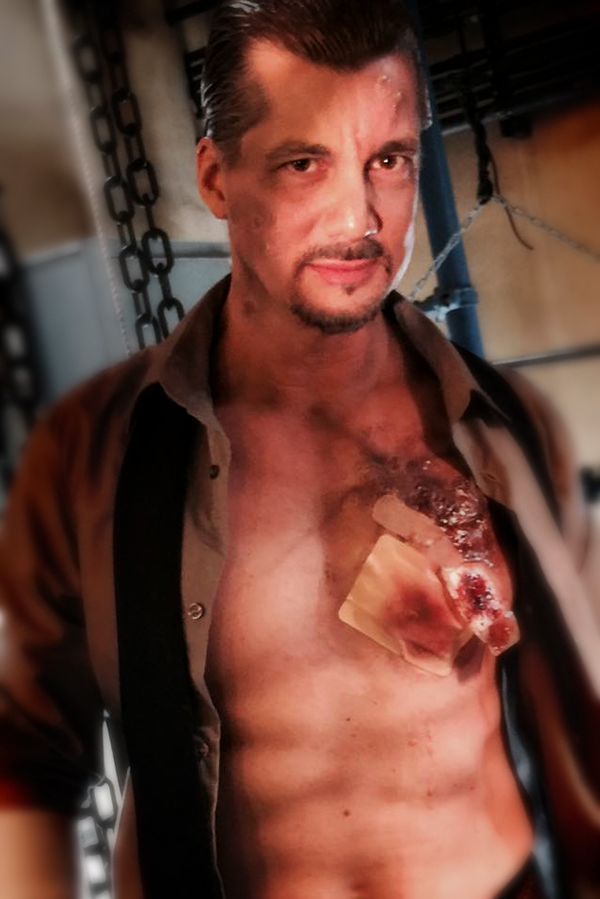