2014 has been a wonderful marathon of conventions (14) and work! Though grateful, I did get my share of colds and hives.

The latest round started 6 weeks ago with a quick gig on Nickelodeon’s “Haunted Hathaways” playing a snooty haunted house tour guide. It was nice to get back to on-camera work. My episode airs sometime in February, I think!

Then back home for the taping of my final Kurtz episode of “The Young & The Restless.” Sadness. Airs November 20th.

Then it was off to MCM Expo’s London Comic Con! Simply huge and quite fun.

I went several days early to enjoy the city, but ended up sleeping during the first act of two West End plays. I can’t master the jet lag even after 4 UK cons this year! 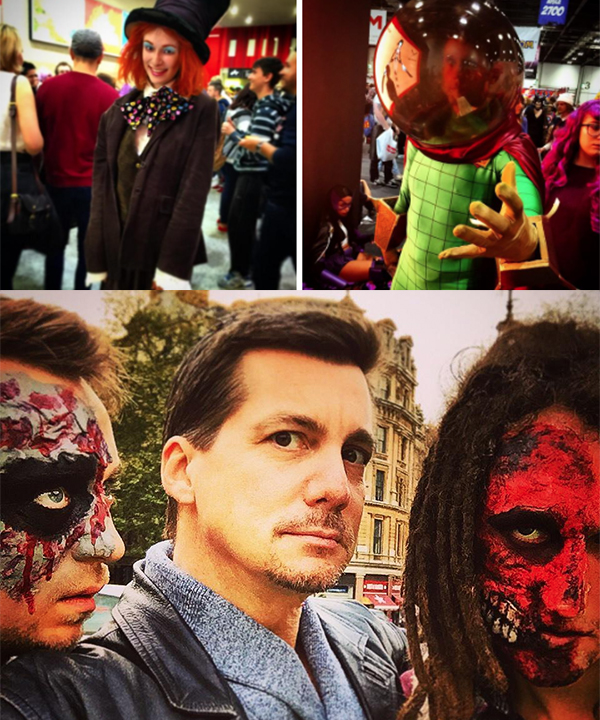 Two highlights for me were the Resident Evil photo shoot: 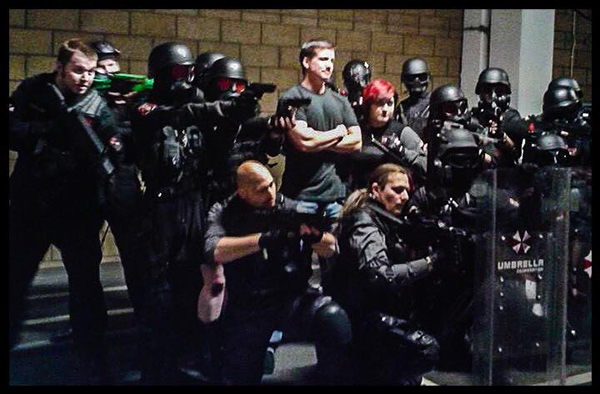 Then, finally, after 2 days back in LA, I flew to Detroit for Youmacon! I loved it last year and loved it just as much this year! I premiered my DC Douglas After Hours Panel to rave reviews and popped into another fun Resident Evil photo shoot. 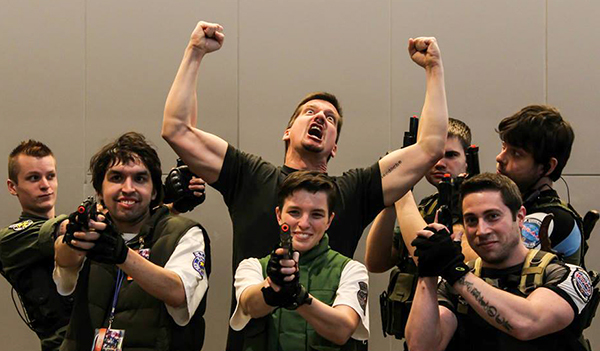 I could write more, but I think I’ll let the videos and pictures speak for me. I’m freakin’ exhausted!

Thanks for your interest! For cons, I prefer to go through my Appearance Manager:

For those cons who prefer to deal direct with me, please fill out the form below.

(Though be aware that the particulars are the same whether you deal direct or go through Jeff. The difference is that Jeff can help you with your con programming and packaging several actors together.)