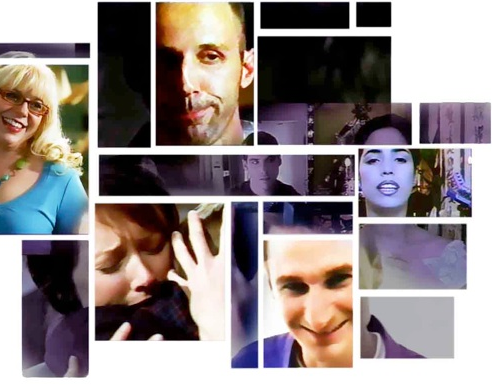 In 1994 I convinced my eccentric boss (whom I was a personal assistent to) that by purchasing an Avid editing system we could really have fun with his personal home movies.  Of course, I was thinking of my own acting reels… and also the base level Avid then cost $60,000!  It was a tough sell, but he agreed to do it as long as I turned it into a company and made his money back.  That was the birth of Planet Video – the best place in Los Angeles to edit your acting demo reel.

For an actor, I had created a sweet survival gig – editing other actors’ demo reels.  Planet Video became so popular that I hired a friend to come aboard and edit my overflow.  Over time, David Conner became the main editor (my acting and voiceover work had kept me out of the edit bay a lot).

In 2004 I took the plunge into full time acting and voiceover.  David left to edit for a major cable channel.  Planet Video suffered a slow and sad decline after our departure.  In December, 2010, Eric Cotsen (my ex-boss and owner of Planet Video) closed Planet Video’s doors.

Why do I share this story?  Because odds are you, the reader, are a former client hoping I’ll still edit your reel!  “Hope” is nice, but it’s not gonna happen.

However! If you desire the same expert eye and flair that Planet Video offered in it’s heyday (1995-2004) then you’re in luck!  David Conner has started a side editing business for actors!  Visit Conner Post to learn more and set-up an appointment!  And tell him D.C. sent you!