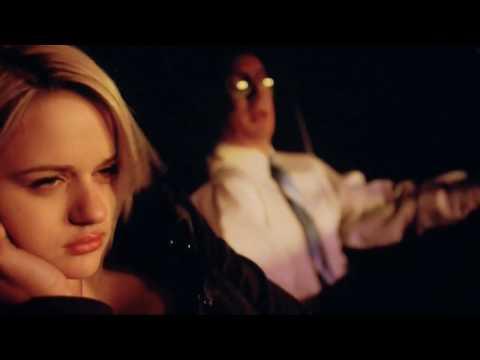 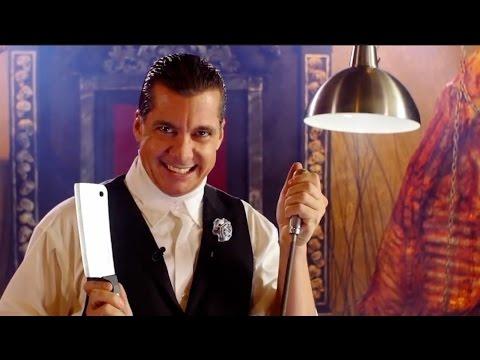 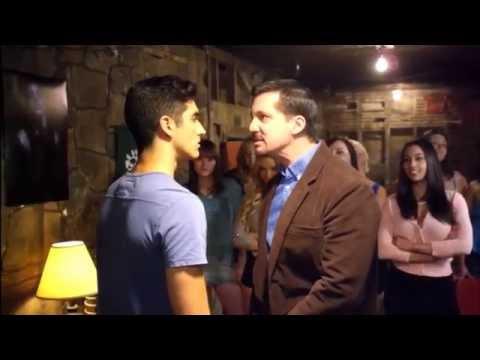 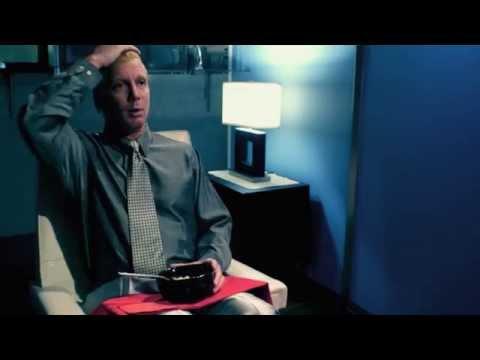 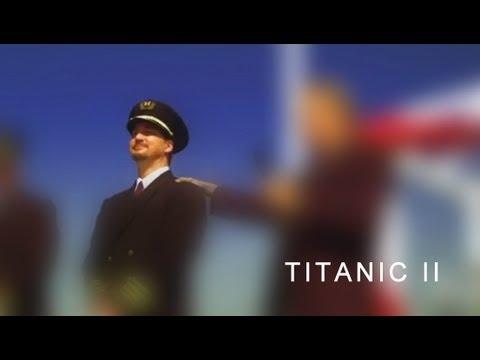 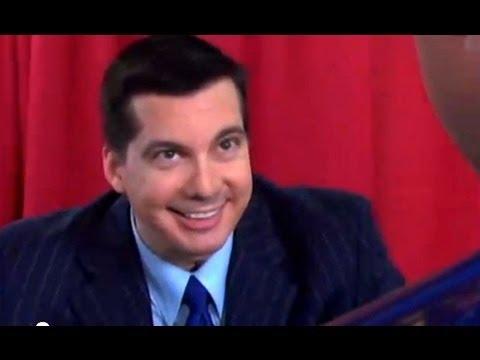 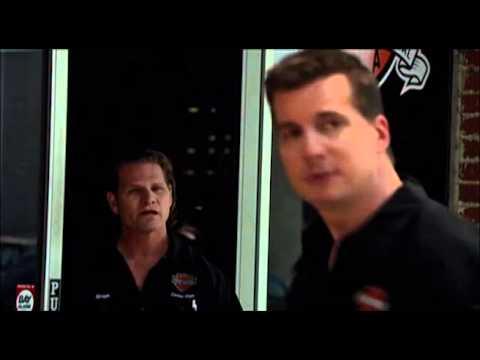 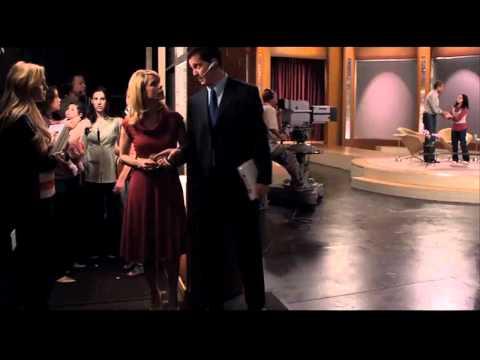 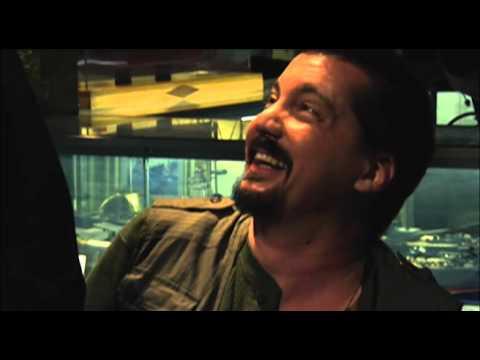 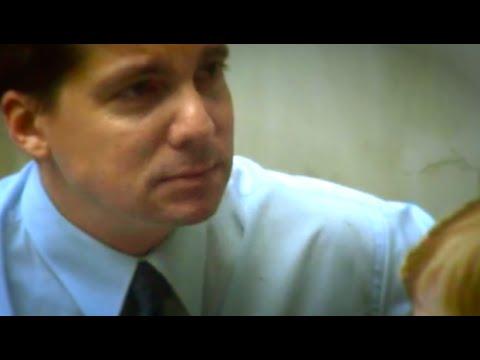 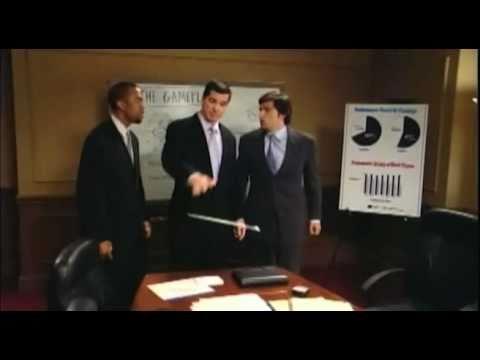 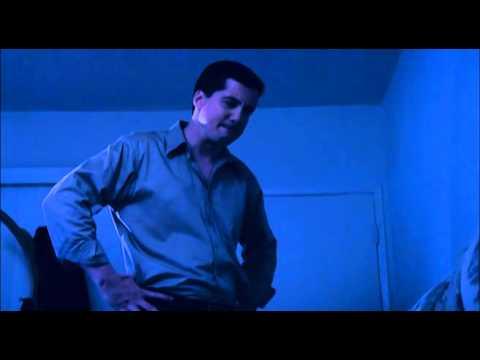 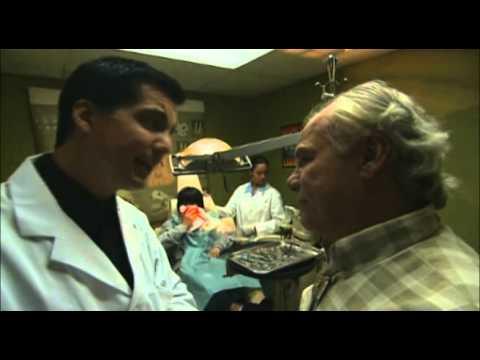 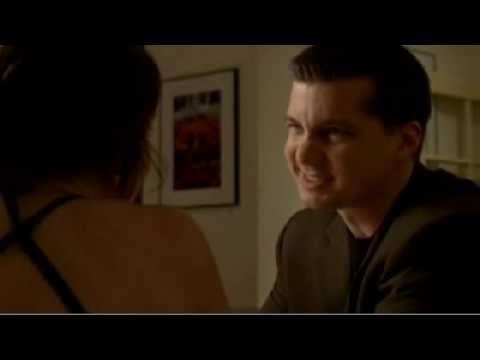 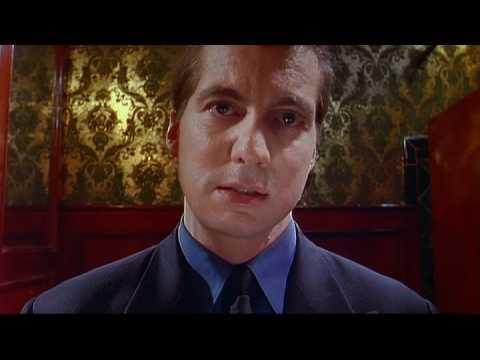 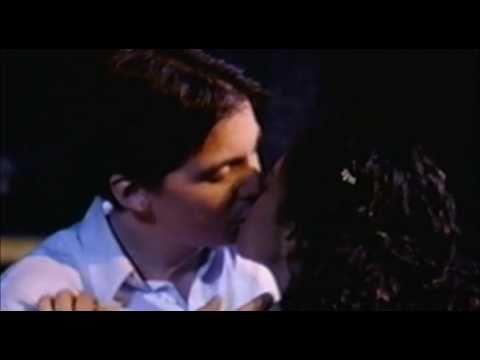 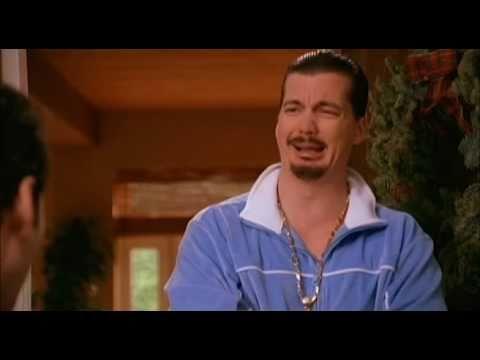 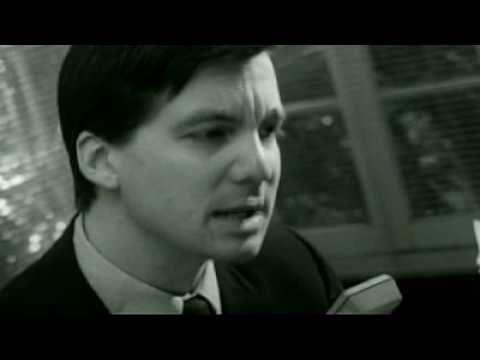 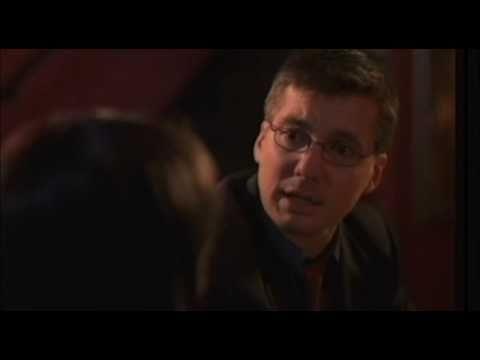 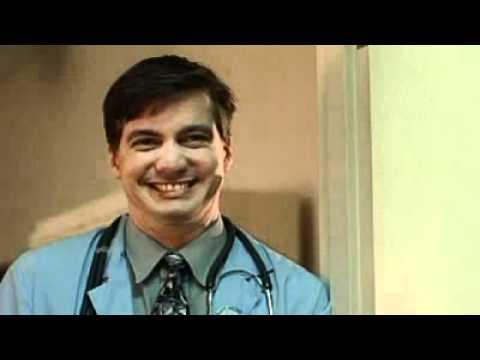 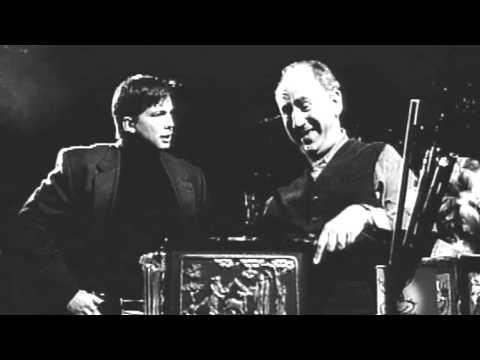 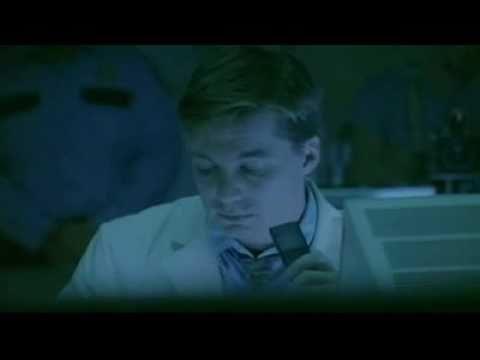 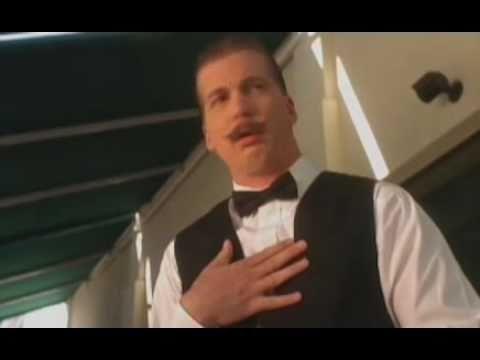 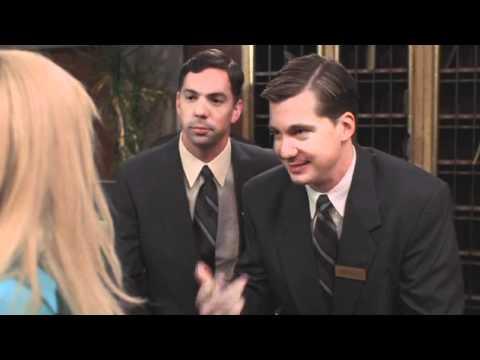 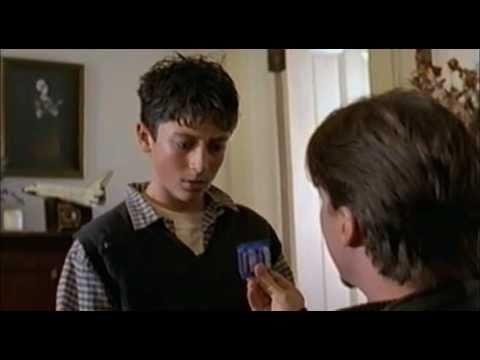 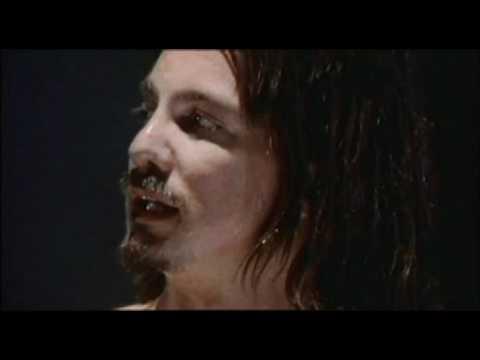 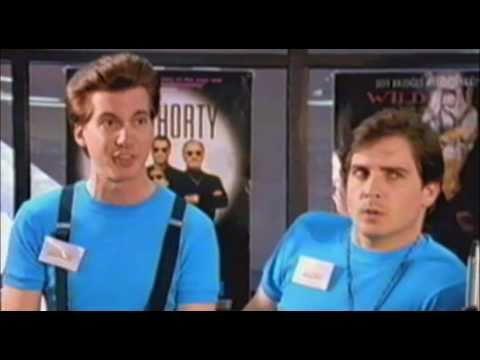 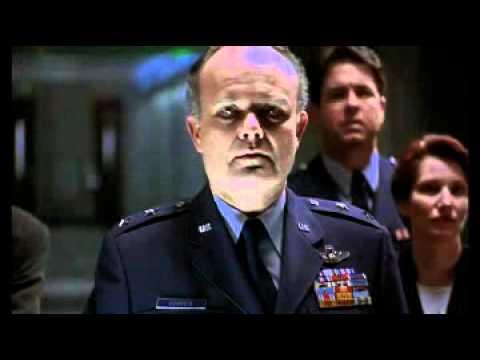 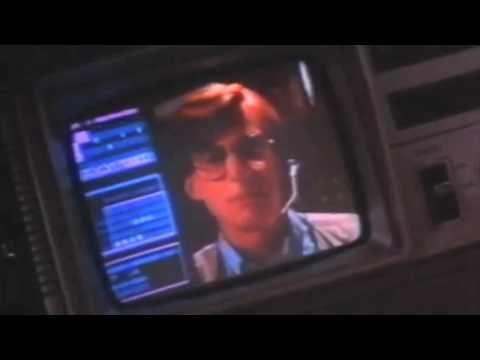 As difficult as it is is to get into network TV shows, it’s ten times harder to get into big budget Hollywood films. But, there are many more low budget indies, from trashy genre films to artistic indies where I have opportunities to finagle my way into the cast.

My first film was Future Force playing opposite David Carradine. There’s a fun post about the filming. I did land Under Siege II and met Steven Seagal briefly, along with a very young Katherine Heigl. Most days were spent with Kurtwood Smith and Nick Mancuso. One of my favorite film experiences was working with Laraine Newman and Liz Sheridan on Just Add Water.

I played two roles in Totally Blonde, opposite Krista Allen and Michael Buble. I didn’t have any scenes with Mindy Sterling, but I was honored just to be in a film with her. Was in Billy Makes the Cut with Jenny Mollen. I added to my horror genre credits with Asylum’s Scarecrow Slayer with Tony Todd.

But working on The Commission was the biggest one stop celebrity experience.
I had the honor of working with Martin Sheen, Sam Waterston, Glenn Morshower, Jim Beaver, Ed Asner, Martin Landau, Corbin Bernsen, Henry Gibson, Joe Don Baker, Chris Mulkey, Sam Anderson, Lloyd Bochner and so many others.

The Asylum and Sharknado

Back with The Asylum I tortured Booboo Stewart in 666: The Child. In Black Ops I kicked Lance Henriksen’s butt. In the Crooked Eye I depressed Fay Masterson While Linda Hunt narrated. I shook Lindsay Lohan’s in Labor Pains. I ignored Bruce Davison’s advice in Titanic II. I took advice from Tony Plana in Change Your Life. I informed Joseph Gordon-Levitt about the power of volcanoes in 50/50. I harassed Mindy Robinson in Alpha House. I died along with Tara Reid, Will Wheaton, Richard Kind, Ian Ziering, Judd Hirsch and others… Career-wise, that is.

I did weird things with Daniel Baldwin and Priscilla Barnes in Helen Alone. I scored folks with Michael Berryman in Apocalypse Kiss. I disappointed Michael Lerner and Teresa Ganzel in The Shickles. I tried to kiss Grace Johnston in the award winning KILD TV. I tried to protect my son from Brian Krause in Ribbons. I tried to kill Joey Lawrence and Maryse Mizanin in SyFy’s Isle of the Dead. I tried to do unspeakable things to Joey King in Smartass.
DC DOUGLAS MENU:
×
MENU