At one point most businesses will type “need voiceover professional” into Google.   Odds are that they learned the hard way how using the low-voiced employee to do their voicemail outgoing message was perhaps too simple an approach.  Mind you, I’m sure the guy has a very nice voice. But in voiceover, how to use it is the key.

Indeed, there are over 100,000 people on the web who want to sell you their voiceover services.  Out of that number, maybe 1000 can actually deliver the goods on a par with national TV advertising.  The art of voiceover is simply not that simple!

Let’s start with the basics. A voiceover professional will know how to set the right pace and feel for your IVR, on-hold and voicemail greetings. It needs to reflect the feel of your business, be understandable and, most importantly, engaging. Having one of your employees do it will work on a perfunctory level, but it won’t elevate you to the same level or higher than your competitors.

Many times businesses will let whoever their media production guy is do any voiceover required. Sometimes because they forget that Hollywood caliber voiceover talent is available online – right now! Sometimes because they think the price is beyond them. Well, you can have a professional announcer for a reasonable fee for your project quite easily. (Of course, shameless plug is here – Voiceover Service by D.C. Douglas.) Having top-notch voice talent perform all your internet based media gives you that leading edge your corporate identity needs.

Many businesses think that having the owner just “talk to the people” will instill a community-minded notion in the listener’s head and ears. Unless said business owner is a very persuasive speaker, it’ll have a different effect – the listener tunes out. Why? Because we listen to music on the radio or dynamic talk-show hosts. If there isn’t any music or a certain level of interesting dynamics to the voice, it’s just background noise. And in small markets the air waves are full of non-professional voiceovers. Hire a voiceover artist and you have just graduated to the Big Boys & Girls level. (Also, beware of using DJs as they tend to be somewhat inauthentic when reading prepared scripts.  Their talent is with the impromptu.)

Okay. Your company has just pulled together a budget for their first television commercial. Good times! Ah, but wait… There isn’t a line item for voiceover! And, unless you specifically know you will not need a voiceover, you better put it in the budget. Nothing can rip the professional sheen off a tv spot quicker than a bad, amateurish voiceover! Hire a voiceover pro!

Long form narration is the hardest kind of voiceover. To have a non-professional talk on and on for ten minutes is just plain cruel to your audience! Have a heart and hire a voiceover talent. They are trained to speak in a way that elucidates and intrigues – not just dole out information. And don’t worry, rates for narration can sometimes be cheaper per word than commercials.

If you happen to be someone who works in the niche category, such as radio imaging or TV promos, then hiring a voiceover pro is a no-brainer.  But, just in case you’re reading this and needed the reminder – here it is!  (And no offense meant regarding that “no brainer” comment.)

Another big perk to hiring a voiceover professional online is that you don’t have to pay for a recording studio. That alone cuts your costs in half! You now can get a Hollywood level voiceover, performed on state-of-the-art sound recording equipment, delivered right to your email! Not a bad deal.

Sometimes you may need the help of a writer to flesh out your script – or just create it from the start.  You could look online for a freelance copywriter, but you’ll see millions – literally!  But a good voiceover artist will have the name, number and website of a trusted copywriter.  That right there will save you hours or even days of trial and error.  However, be careful with voiceover talent who also offer copywriting services.  If they have the time to write all their client’s scripts in addition to recording the voiceover, then they aren’t fully focused on the task at hand… And there may also be a reason they have enough time to do all those things.

If you’re a big corporation with big advertising ideas, then you definitely want to go with an advertising agency (The Martin Agency, Gail & Rice, DDB, etc.).  Even if you’re a smaller company, but have the money and time, an advertising agency is the way to go.  But if you’re working with a 24 hour deadline or have a limited budget, then you just need to go directly to the horse’s mouth, er voiceover talent’s website.  With me, I turn around voiceovers within 24 hours, many times it’s same day.  This kind of “in a pinch” delivery is really only available when you hire a voiceover actor directly.

But arguably the best part of hiring a voiceover professional is the sizzle cachet they come with.  For instance, if you were to hire me, you’d be able to say that the voice on your [fill in the blank] was also the voice of the McDonald’s “Be The Sizzle” campaign, or GEICO’s Celebrity campaign, or the voice of Legion in Mass Effect 2, or the actor from NBC’s “Boston Common,” etc.  Okay, so maybe #10 was really more a plug for me.  😉

So there you go!  The Top 10 Reasons To Hire A Voiceover Pro.  Now, having written all that, let me make it a bit easier for you.  When you need voiceover, just email me!  D.C. Douglas (Your Voiceover Guy).

✓ Autographs: Specify who to make autograph out to (store > cart > checkout) in ORDER NOTES.

✓ Sorry: I can only sign your items in person, so ask your local con to book me! 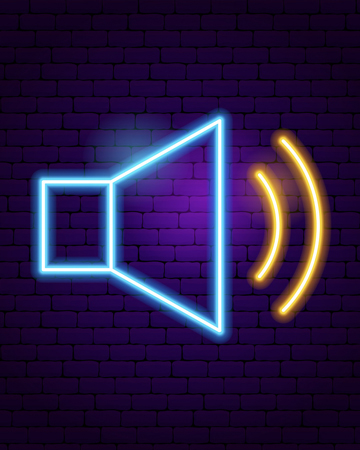 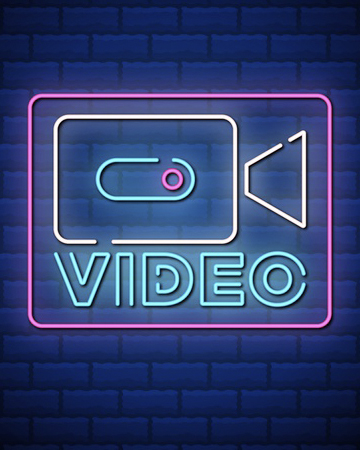