Narrating an entire reality show or documentary is similar to narrating one’s own life, only with less bathroom and sleeping scenes. And, in my case, the virgin sacrifices.
Yes, there’s a “Voice of God” joke in here somewhere.
I’ve narrated shows about killing people (Discovery’s Ultimate Weapons), killing animals (Outdoor Channel’s Western Extreme), and killing college prospects (ABC’s The Scholar). When you have a project that needs to be killed just right, I’m your killer voice.
(Cheesy, I know.)
FILM/TV NARRATION
Scroll or search for voice qualities above.
Ad Astra (Computer Therapist) 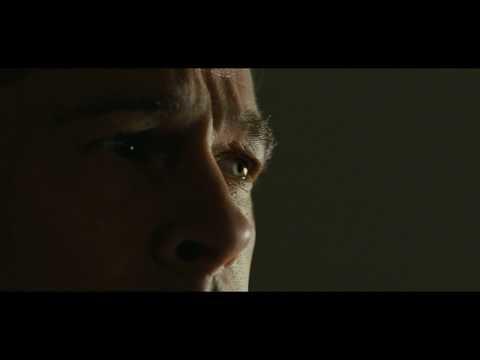 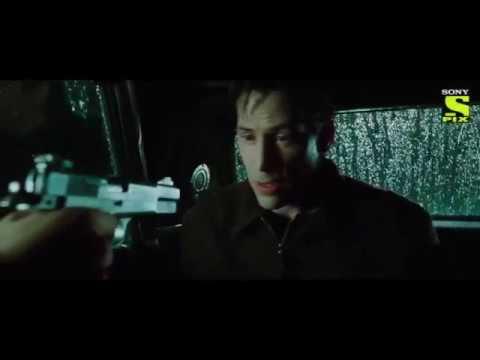 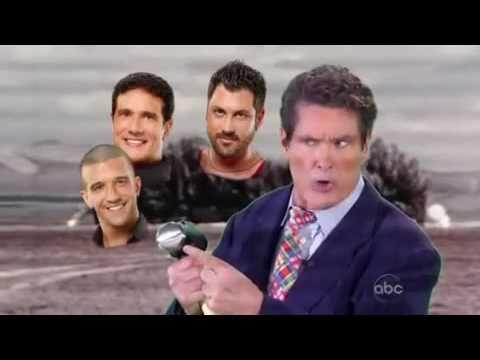 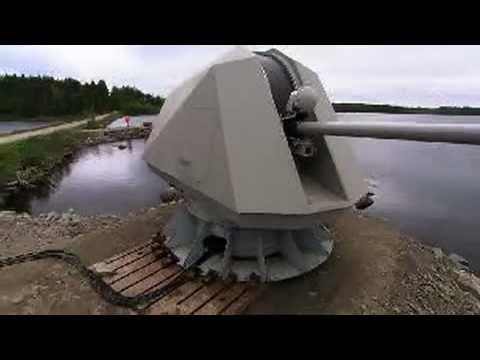 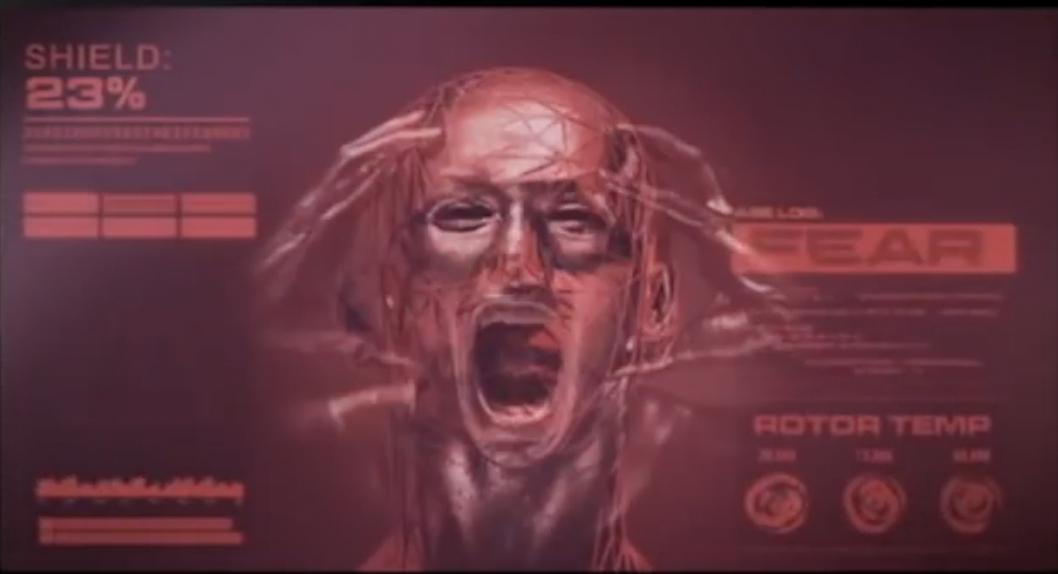 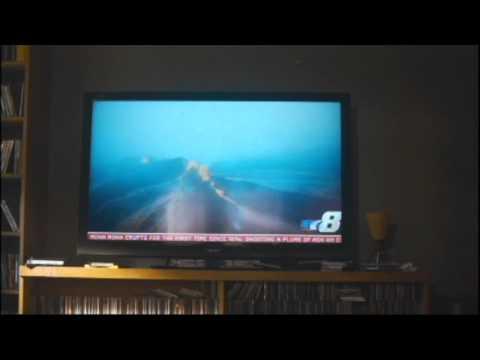 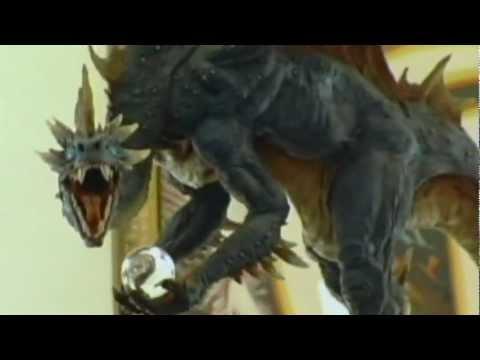 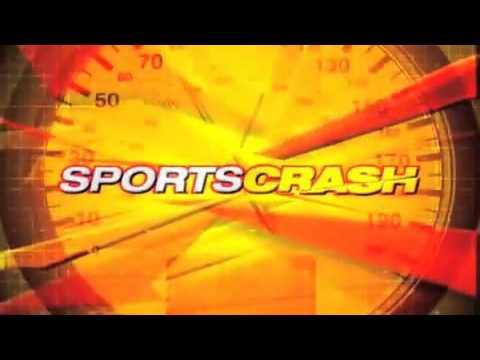 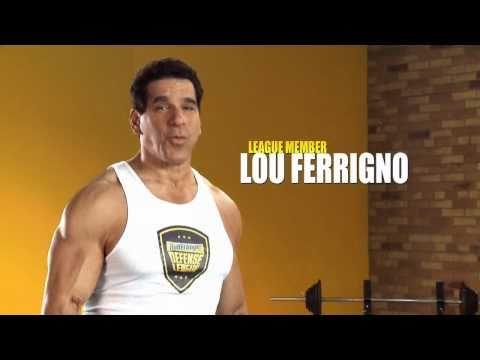 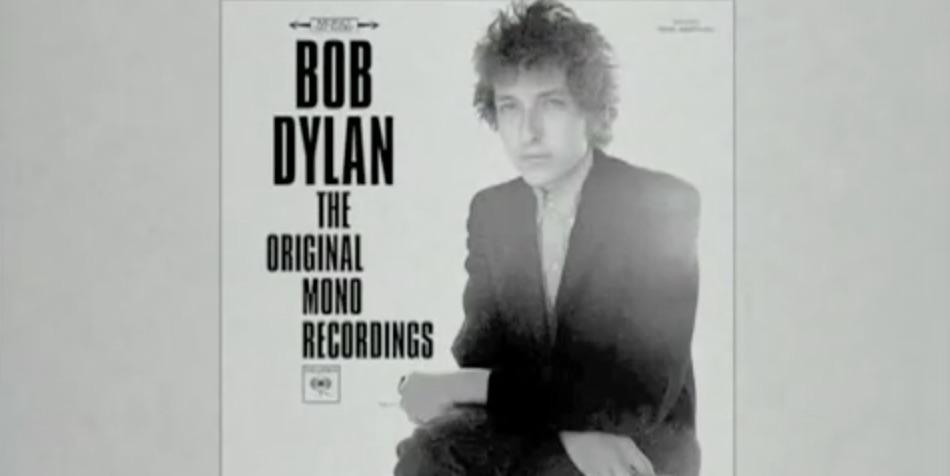 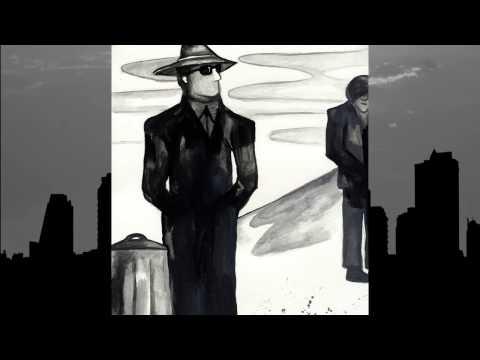 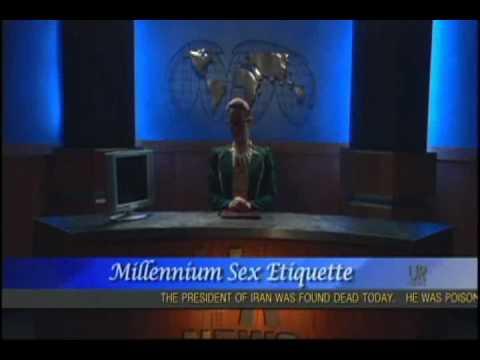 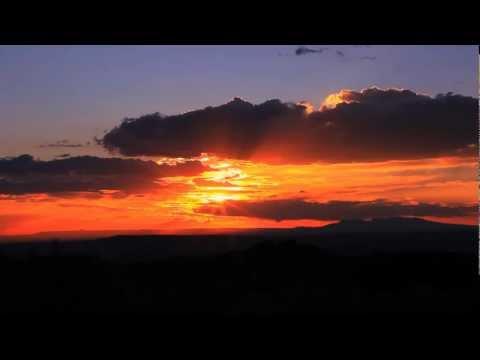 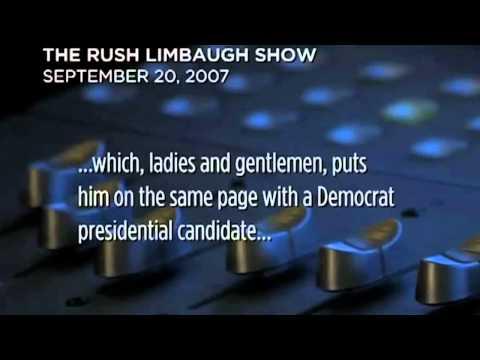 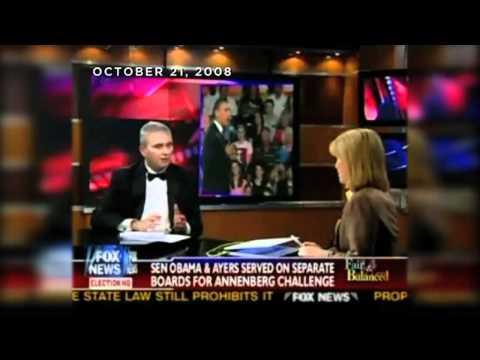 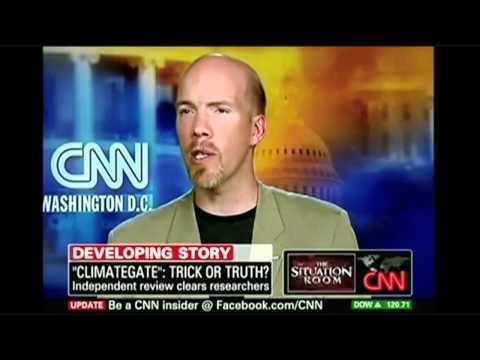 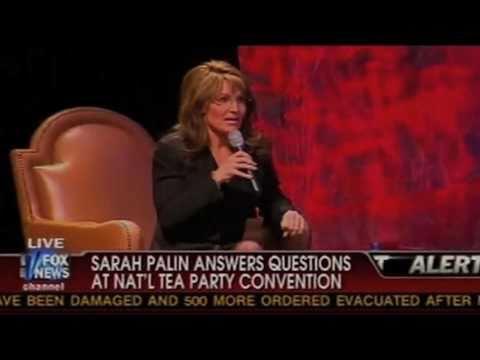 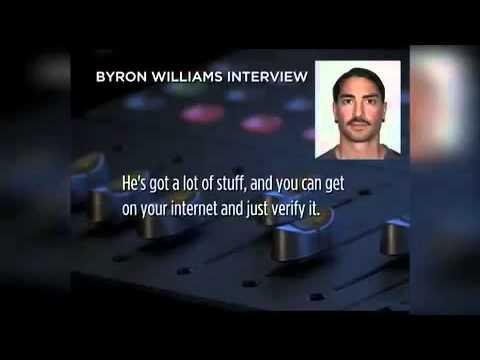 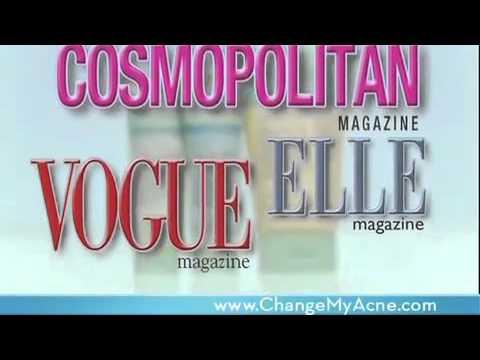 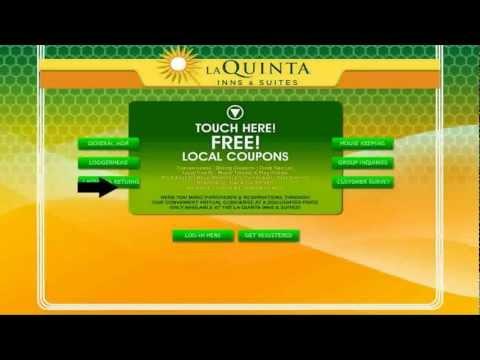 Being the voice of television shows and film documentaries is truly a position of honor. Through the voiceover alone we convey the full personality of the project. For TV shows in particular, our voice takes the viewer through many story jumps - things that two hour films can just show you with images. The voice styles for this kind of narration very greatly, as well.

This show required a military sounding voice - gruff, commanding, no nonsense approach. The explosions and equipment provided the drama. The voice provided the facts and the bravura. This is also one of those cable shows I narrated that even fans I run into at comic cons know.

Sports Crash was a very fun, high-octane cable show I narrated for several seasons. The voice needed to be youthful, but not too young. It was one of two cable shows I did with Whacked Out Videos and Mighty Oak Entertainment. This other one needed attitude, as well, since we were watching some Darwin Award winning moments.

Dancing With The Stars

While I haven’t had the pleasure of being the show announcer on a big three network show, I did get the odd gig of being a mock infomercial announcer on the hit show Dancing With The Stars. The producers definitely put me through my paces, amping up the cheese for each gag.

I have also been the voice of many short lived cable shows. Most memorable was House of Clues for Court TV and The Scholar for ABC. House of Clues was the cool guy voice with attitude while The Scholar was an odd blend of styles - primarily due to some conflicting direction - but not naming names here.

Other “broadcast” narration or announcer duties would include the insanely successful Art Of Manliness series. I have been quite lucky to be the vintage announcer for their very funny, yet informative, online videos.

With broadcast television and films, narration takes on a whole different character. It is the documentary voiceover. It is the narrator talking directly to us and the story. It's more personal. I have been lucky to provide voiceover narration on Dancing With the Stars, Discovery's Ultimate Weapons, Court TV's House of Clues, Outdoor Channel's Western Extreme, Spike TV's Sports Crash, numerous Media Matters videos, Butterfingers Youtube campaign, The Art of Manliness and many more.

Television narration is voice over you hear for a wide variety of shows, from reality television to documentaries. It also includes opening titles voiceover and bumpers - the "coming up next" and "when we last saw so and so" scripts. In reality TV, voiceover narrators for shows such as "X-Factor," "Survivor," and "The Amazing Race" have achieved much notoriety because their voice-over work is integral to the excitement of the show. They take the viewer through the experience.

In documentary voice-over narration, the narrator or announcer has a more reflective, nuanced voice delivery. This is why the director of film documentaries will usually use their own voiceover narration.
DC DOUGLAS MENU:
×
MENU