When it comes to political commercials, I am non-partisan – or multi-partisan? Pan-partisan! Let me put it another way; When it comes to politics, I’m up for any advertising orgy… Obama, Clinton, Trump, Palin – I’ll do them all… With my voice… Oy. You get my meaning.
So, even though I was born in Berkeley, live in Hollywood, love paisleys, hug trees without their consent, I’m okay with voicing political ads promoting Orwellian oppression. We all have to make a living… so we can buy arms for the coming revolution. Just kidding.
Or am I…Comrade?
POLITICAL
Scroll or search for voice qualities above.
God Wants Roy Moore 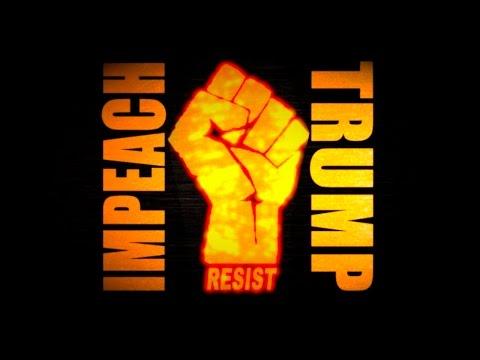 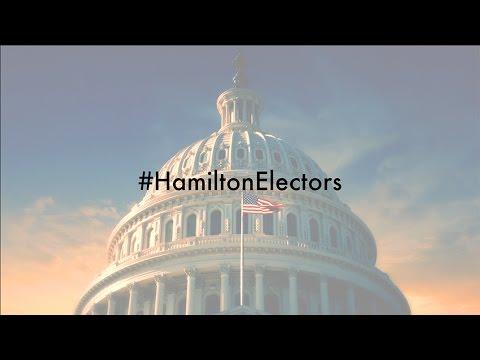 #HamiltonElectors: A Vote of Conscience
The Koch Tank 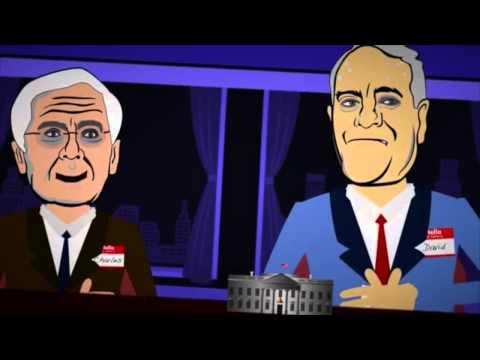 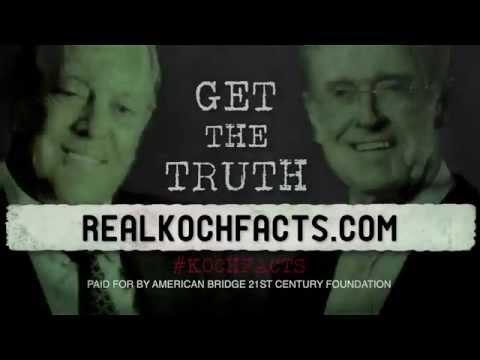 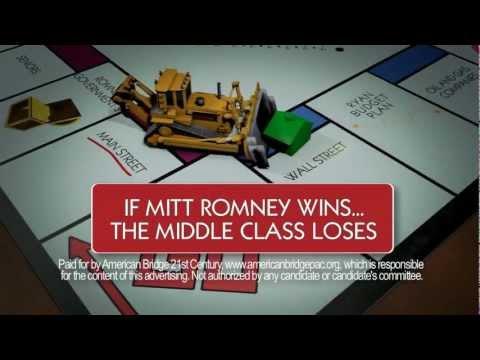 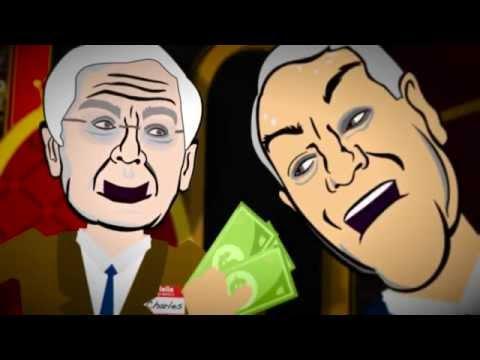 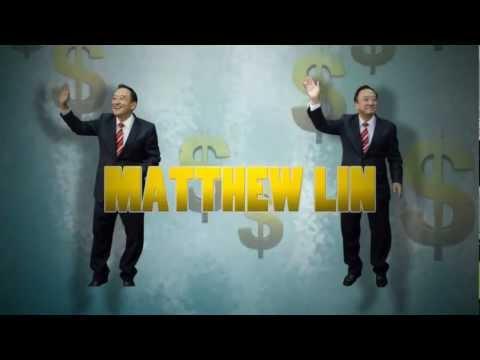 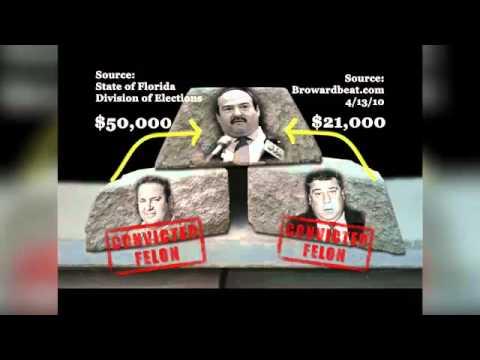 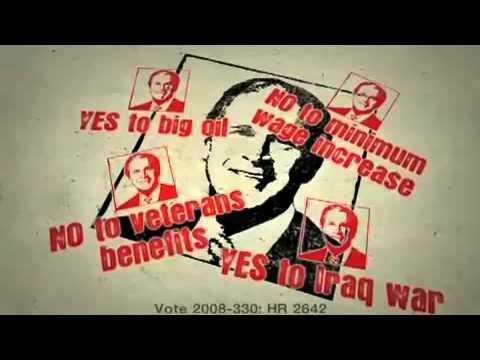 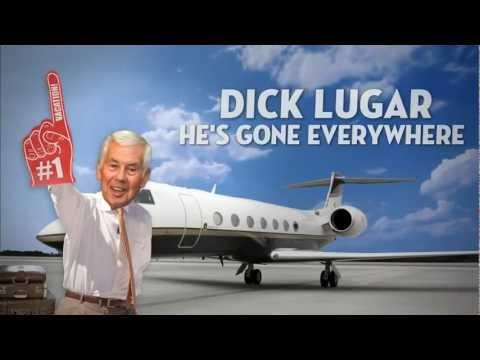 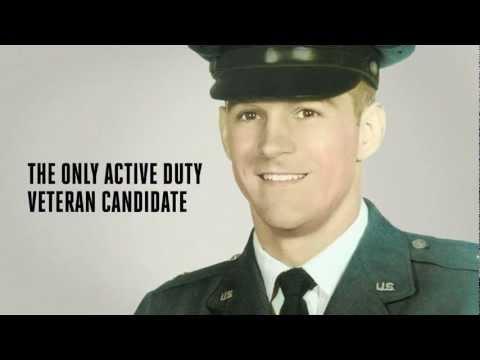 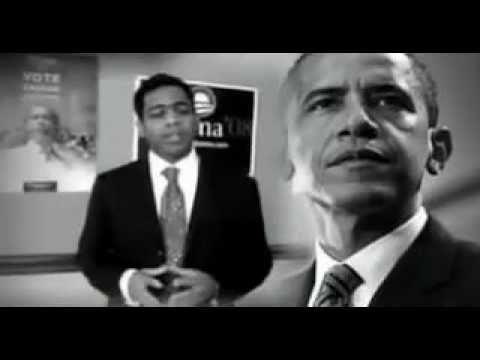 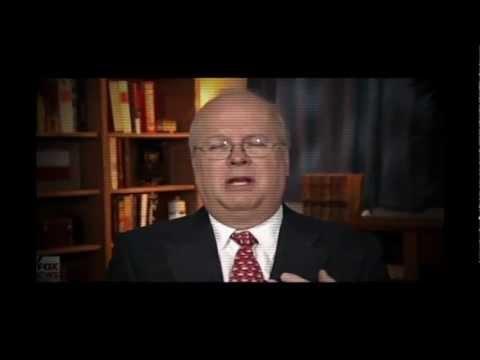 Anti-Romney Ad
deep, promo, dark
Ron Paul "Where Are You?" 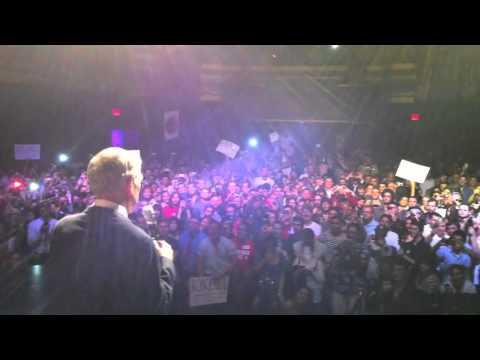 Ron Paul ”Where Are You?”
deep, sincere,
Media Matters - Nondisclosure 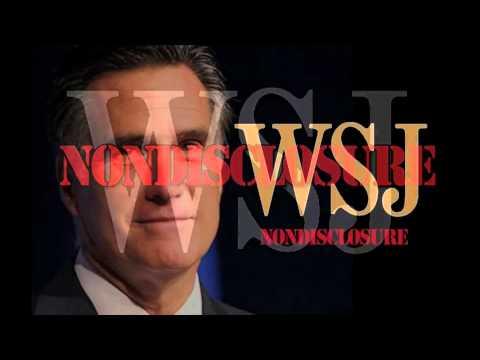 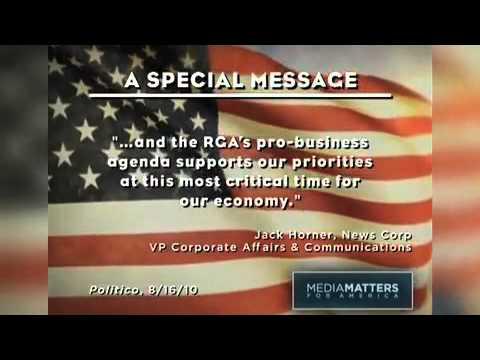 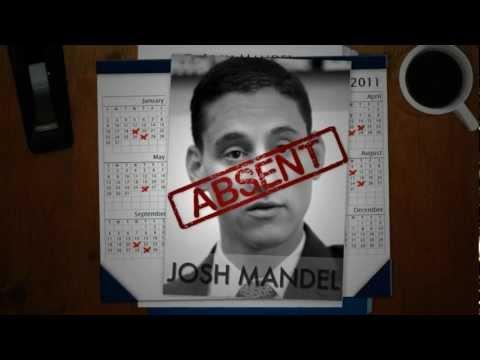 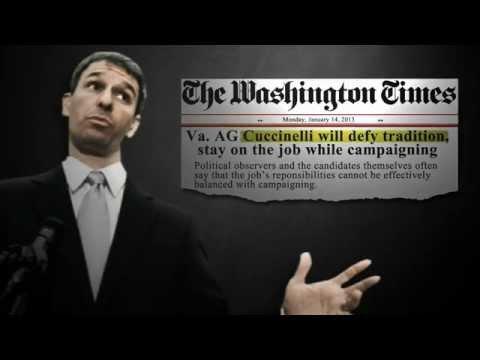 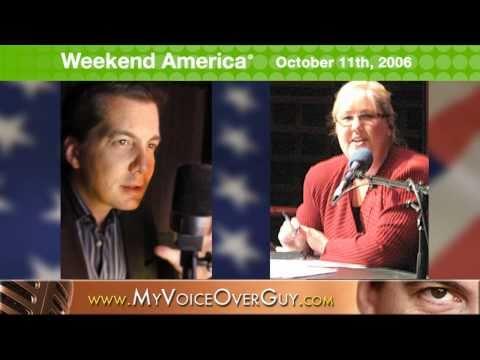 Being the voice of political commercials requires a willingness to let go of personal ideology. This isn’t difficult for me as I think if a voter is stupid enough to be swayed by the sound of my voice to vote against their own self-interests, then any voice will do that and they are a hopeless case! Usually the sane people go beyond the commercials. So, having said that, I happily voice all types of political spots.

By far the most popular political commercial to voice is the attack ad. I have done so many in the past it’s rare I find a job that uses a more reasonable voice. But attack ads can be fun. The voice is a combination with the promo voice with utter dripping sarcasm and contempt.

I have voiced many media matters videos in the past - back in the day that they had a budget for that kind of thing. I often would advise them that the announcer voice style should be more
neutral/serious than opinionated kind. It was through voicing political videos for Media Matters that I was introduced to American Bridge.

American Bridge had much more leeway for humor in their political videos. This can best be seen in the Koch Brothers series of videos we did.

When it's political season I gear up for the slew of political commercials needing a male voiceover. Democrat, Republican, DNC, RNC, independent, I do it all. Recent spots include ones for or against Donald Trump, Barrack Obama, Hilary Clinton, The Koch Brothers, Ron Paul, George Bush, senate, house of representatives, citizens for fill-in-the-blank, pro-choice, pro-life, gay marriage, veterans benefits, feminism, civil rights and much much more.
DC DOUGLAS MENU:
×
MENU